QUEBEC BILL 21… An Act Respecting The Lacity* of the State 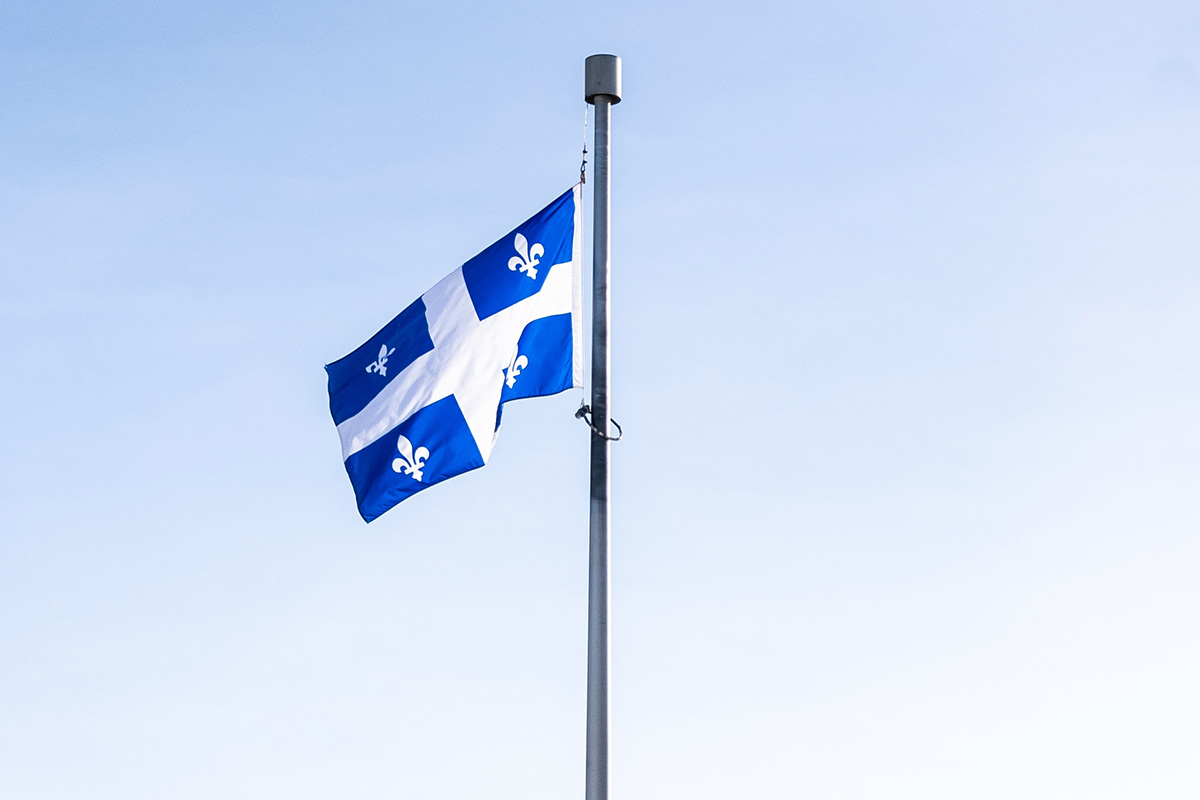 * Lacity means control or influence by the Laity

This Bill, passed into law by the Quebec Legislature on the 16th of June 2019, bans the wearing of visible religious symbols by public servants in positions of authority including, most controversially, school teachers.

It is one of two troubling Bills passed by the Quebec Legislature recently – albeit Bill 21 is the most insidious.  The other, Bill 96, An Act Respecting French, the Official and Common Language of Quebec came into being earlier this year.

Combined, these two odious pieces of law will work to ensure that La Belle Province – aka a ‘Nation unto itself’ will continue its Retreat into the Backwaters.

And our Federal Leaders …of all Parties … are mute in the face of this.  In the current Tory Leadership Contest the only major candidate to come out four square against Bill 21 is Leslyn Lewis.  Ms. Lewis realizes and more to the point, is willing to speak out loudly against any law such as this that imposes limits on Religious Freedom – one of the four fundamental Rights that support a vibrant and healthy democracy, the other three being Freedom of Speech, Freedom of Assembly and Freedom of the Press.

Most recently,  we saw the deleterious affect of this when a Muslim school teacher lost her teaching position because she would not remove her hijab in school.

Despite this, the vast majority of Francophone Quebecers – some two thirds… support the law.

But in so doing, they fail, as their Leadership fails, to see the damage this is causing their once proud Province.  In short, folks are moving out.  In the 1960s over 13% of Quebecers identified as being Anglophone.  This was at the beginning of the Quiet Revolution which saw 300,000 Anglos flee the Province over the course of the next two decades.  This migration continues to this very day and the above percentage has now been cut in half and the exodus will swell much higher as the effects of these two Bills are better felt.

Unlike the Rest of Canada, Quebec has its own immigration system and works hard to encourage people to come there to replace the lost Anglos and to make up for their declining birthrate.  But these folks too are leaving en mass to more friendly venues such as Toronto.

With High Tech all the Rage now and for the future, can you just imagine Techies being interested in relocating to Quebec with the Province’s expectation that they will all learn to speak French and to be served in that language.  It is to laugh.  In fact, Techies have a language all to themselves that is neither French nor English.

But it is not just the Anglos and the Multiculturals who are abandoning the Belle Province…  Stats show that recent Francophone Graduates are doing so too and in large numbers. They do not want to plant their coming careers in fallow ground.

Bottom-line, those wanting to broaden their career chances or those wishing to escape discrimination will avoid Quebec as if it were the plague.

Bill 21 has survived in the courts so far, protected by the notwithstanding clause. In April 2021 Quebec’s Superior Court reluctantly approved Quebec’s invocation of section 33’s Not-with-standing clause.

So while the Federalists remain mum, Legault will win the Battle in that he will win his Province’s Fall Election.   But in the end, he will lose the war – or more to the point, His Province will end up the ultimate loser.

More and more the Unity of our once Great Country appears to be in grave jeopardy and if in the end it fails …Bills like Bill 21 will have greatly contributed to our Country’s demise.