Conservatives vs Liberals – What’s the difference ? 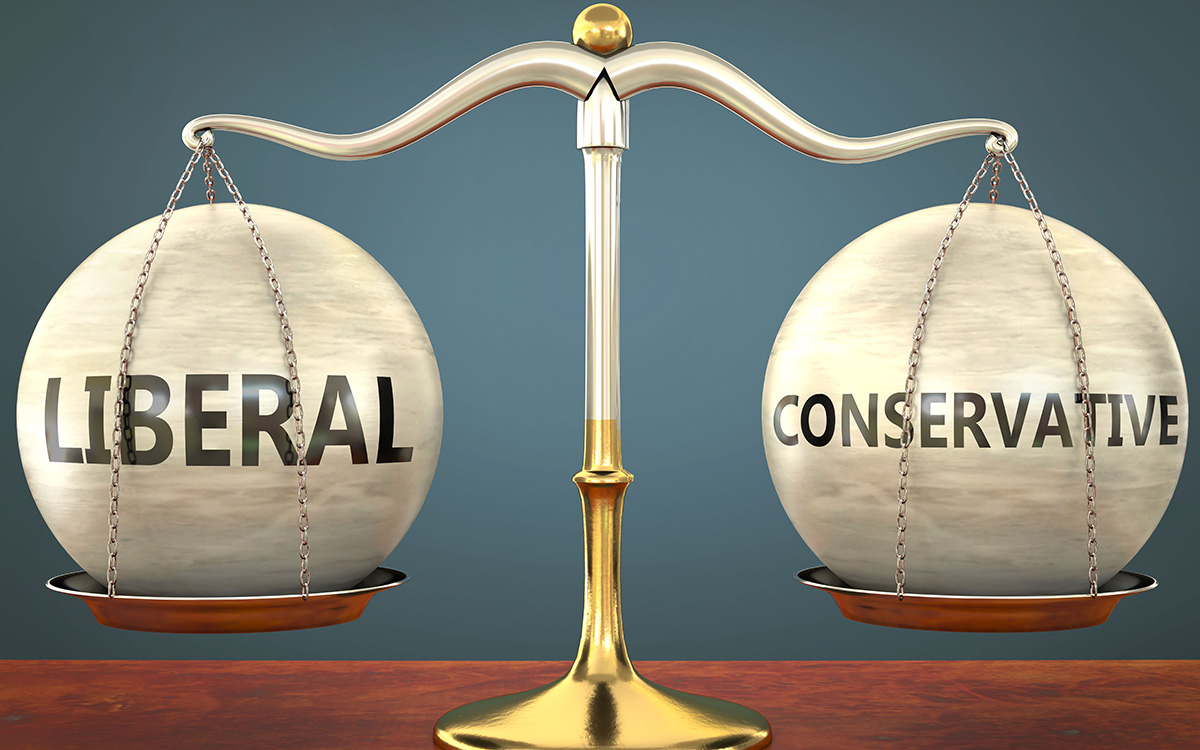 I’ve heard many people over the years say that whether it’s federal or provincial politics that there’s not much difference between Conservative and Liberal administrations.  I disagree with that perception, but I understand why many are led to believe it.

During my lifetime I’ve seen the federal and provincial governments swing from Liberal to Conservative a few times.  Even though I don’t always get the government I voted for, I must admit, I’ve had a prosperous life regardless of who has ruled the country or province at any particular period in time.  With that in mind, I do believe that it makes a difference who which party rules because political parties are somewhat beholden to the voters who put them in power.

Generally, voters choose to support political parties that share their values, concerns, and priorities.  I find it fascinating when I investigate what values attract people to political parties.

In Canada, only two parties have formed government at the federal level – the Liberals and Conservative.  Currently the Liberals rule with a minority but are propped up by the left leaning New Democrat Party which means the Liberals essentially govern as if they have a majority.

Getting back to the opening of this blog, what is the difference between a typical Liberal and a typical Conservative?  I’ll answer that question based on what I’ve encountered personally.

Most of my conservative friends have a few things in common:

If I showed the above list to my more liberal friends, some might agree with some of these points, especially the ones dealing with economics.  I have noticed that few liberals I know seem very troubled by increasingly high deficits and the astronomical national debt. That scares me because I fear that one day the economic roof will cave in on all of us.  Many liberals see themselves “social justice warriors” because they stand up for minority groups, but I would argue that many of these battles were fought and won years ago and now it’s just postering and virtue signaling that makes liberals feel like they’re making a difference.

By the way, I don’t choose my friends based on their political believes.  Some of the nicest people I know have a completely different political view than me.  The important thing is that we treat each other’s views with respect.  It’s also helpful to be an active, rather than passive listener.